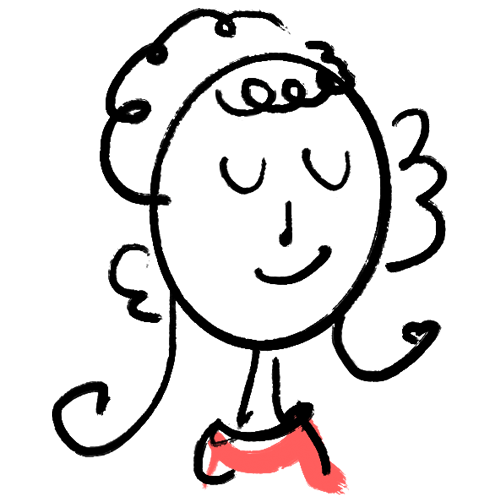 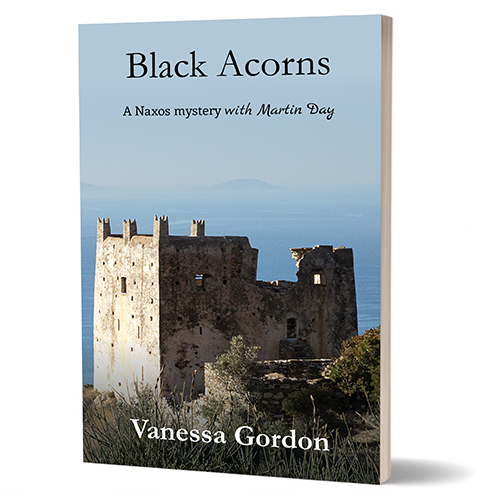 Black Acorns is the third in the series The Naxos Mysteries with Martin Day. English archaeologist and TV presenter Martin Day, who is in his element enjoying the food, drink and atmosphere of his adopted Greece, uses his skills as a researcher to solve mysterious events on the beautiful island of Naxos.

The Naxos Literary Festival has begun, and the renowned novelist Ricky Somerset is attending it with his husband, Ben Lear. Many years ago Day’s widowed father had a relationship with Ben’s mother, and the two teenagers were thrown together. Day needs to clear something from his conscience by talking to Ben, and this would seem the perfect opportunity. It becomes impossible when Ricky is found murdered and Day is the one who finds him.

A small bronze figurine of great antiquity is found in a ruined Venetian tower where Ricky has been killed. Day can see no reason why either Ricky or the figurine should have been anywhere near the crumbling Di Quercia Tower. Both as a friend of Ben and as an archaeologist, Day needs to understand what has happened.

To make things more complicated, Day has become the object of an attractive woman's attention. The time may have arrived for him to sort out his personal life as well as everything else that is happening.

Dolman Scott offer the benefit of years of experience and professionalism, and their work is excellent. Owner Richard Chalmers shares my love of a high quality book and has been generous with his advice and support during the publication of three novels to date. I am happy to recommend the company to anyone looking to print or publish something to be proud of. 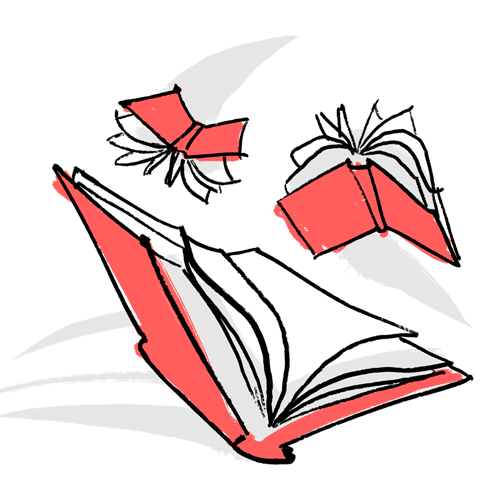 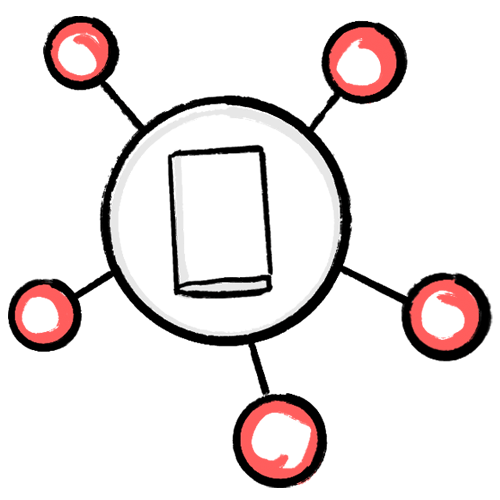 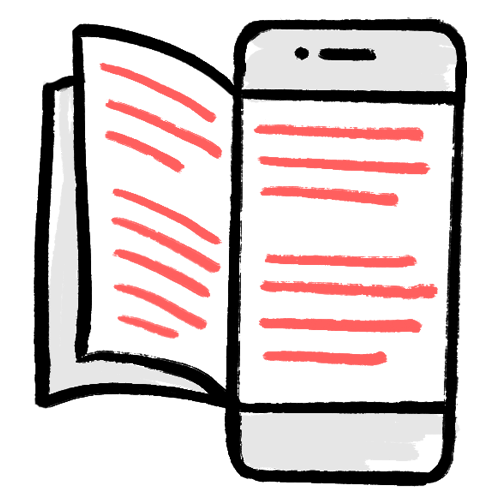